Our Privacy Policy has changed. Click HERE to review the change. By using this Site or clicking on “OK”, you consent to acceptance of the change. 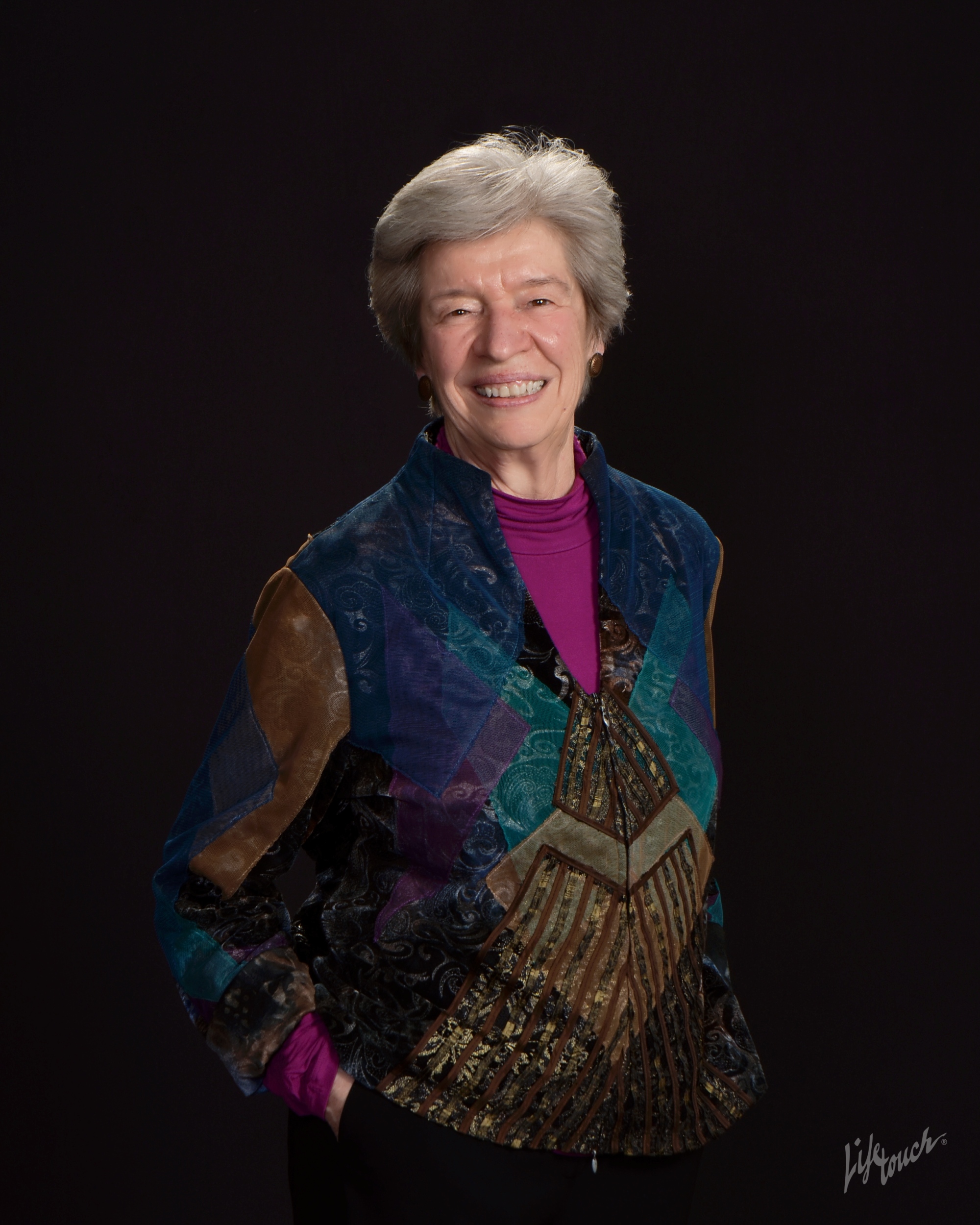 Naomi Lynn is, and has been, an unapologetic advocate for women. Now retired, Naomi’s career was at the head of the spear, among the first women to chair a Department of Political Science at a major university; serve as university Dean, President, and Chancellor; and serve as president of ASPA and NASPAA. Throughout her career, she opened doors for many by example, by leadership, and by lending a hand.

Naomi’s dream, as she told an interviewer archiving her career, was to reach the time when no woman would be introduced as the “first” woman to hold a post. During her career, she did all she could to make that dream a reality.

With the ability to treat irony with humor, she balanced gender tensions with a moral compass that insisted on openness and integrity. When Chancellor at University of Illinois Springfield, she created a Women’s Center so women would have a place to convene. When a man suggested that a Men’s Center would also have to be opened, she replied:  “You already have it; It’s the whole campus.”

Born of Puerto Rican parents, and at a time when most women majored in home economics, teaching, or nursing, she was fascinated with political science and earned a doctorate in 1970, with four young daughters in tow. Her husband, Bob, was as supportive of her career as she was of his.

Naomi began her academic career at Kansas State University as a political scientist interested in international relations. Despite federal law mandating affirmative action and equal pay, discrimination on campus was blatant. She chaired a university committee intent upon achieving equal pay for women. The cause, as well as the resistance, pointed her research interests to women’s issues. She helped form the Women’s Caucus in the American Political Science Association, wrote about women in politics, and studied paths of women who rose to prominence. Offering one of the first courses in women and politics, she knew that if the course were titled “women & politics,” only women would enroll and there were too few women to fill the class. Problem solved: She named the course Sex & Politics and all seats were taken.

Rising to department chair, Naomi became interested in administration and paired her interest in women’s rights with administrative prowess. This moved her into public administration, leading to the book she and Aaron Wildavsky published, Public Administration: The State of the Discipline.

Perseverance, resilience, courage, and humility, coupled with a wry sense of humor, are the characteristics that describe Naomi Lynn. A role model for women as well as men, her work as a leader in the academy, in ASPA, and in NAPA, paved the way for me and all other women. And now we are closer to achieving her dream of no longer being introduced as the “first.”

Throughout her career, Naomi advanced interests of those more likely to be left out than in. The path she carved shows us how to use administrative skills to highlight and advance women; how to use intellectual might to consistently and uncompromisingly hold the door open for women; and how to never lose the ability to see misogyny and laugh at irony.